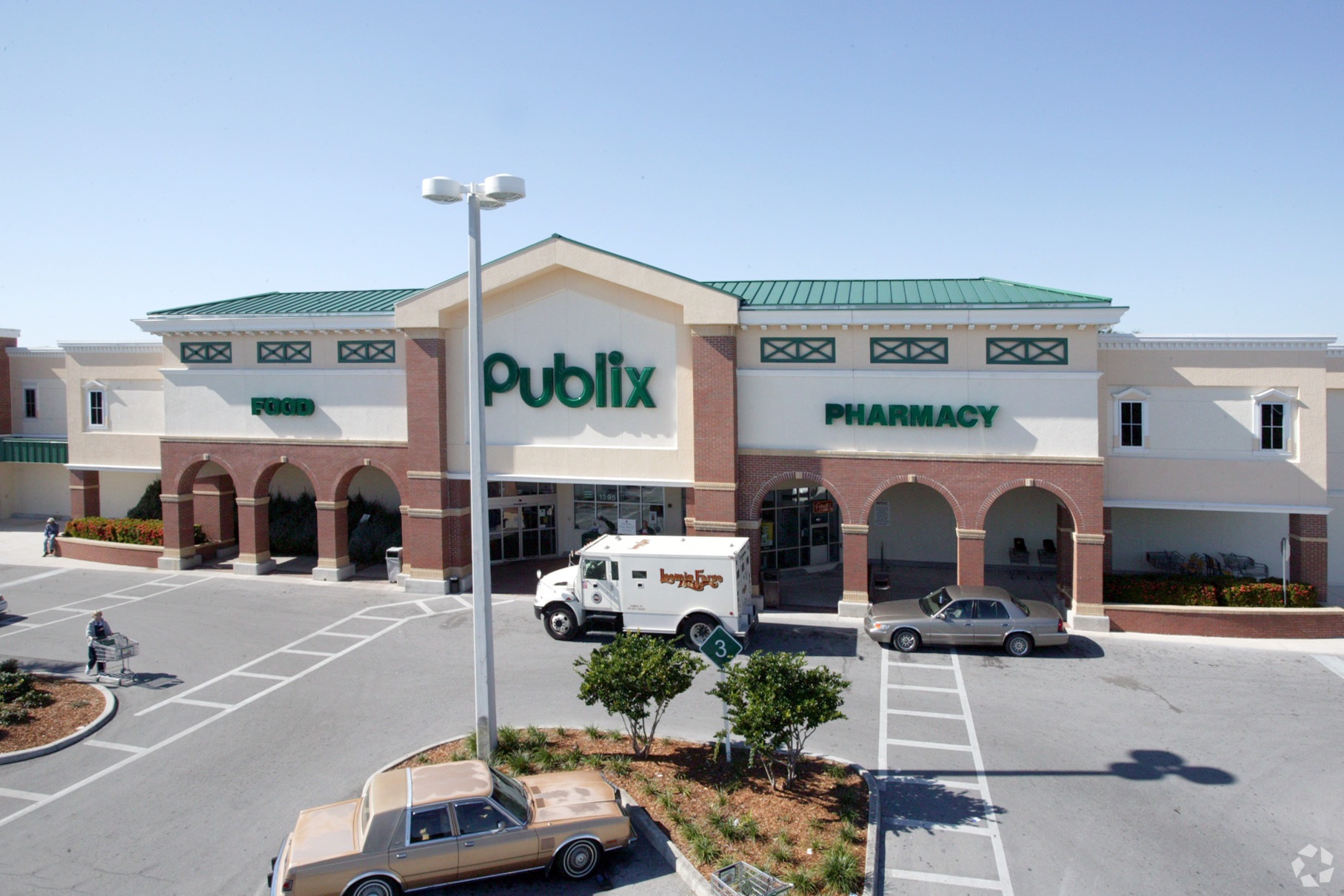 Grocery chain Publix bought a property that it plans to develop into a new supermarket in Miami.

Publix bought the 44,514-square-foot retail property, as well as the 1.37 acres on which it sits, for $23 million, according to CoStar data and records filed with the Miami-Dade County Clerk’s office. A trio of private investors made up of Gadinsky Real Estate, Echion USA and 13th Floor Investments sold the property, according to Seth Gadinsky, principal at Gadinsky Real Estate.

Publix, based in Lakeland, Florida, plans to demolish the existing property and develop a 47,000-square-foot supermarket on the site, Gadinsky said in a phone interview with CoStar News. The land sits at 1550 S. Dixie Highway in southwest Miami. Publix did not immediately return requests for comment.

The deal has been ongoing for a year and a half. During that time, Publix considered building a two-story building with ground-floor retail and the Publix supermarket on the second floor, but the economics of the deal didn’t make sense, Gadinsky said.

It is unclear when Publix plans to begin construction on the store, or when it hopes to open the store. Amid the ongoing coronavirus pandemic, grocery stores are deluged with orders far beyond their pre-pandemic demand projections. Many grocers are beefing up their curbside pickup and delivery offerings, and the grocery delivery service Instacart has seen growth it projected to take place over several years happen in a matter of weeks.

Publix, for its part, offers curbside pickup and delivery, for which it partners with Instacart.

Publix currently operates 15 stores in Miami, according to the company website.