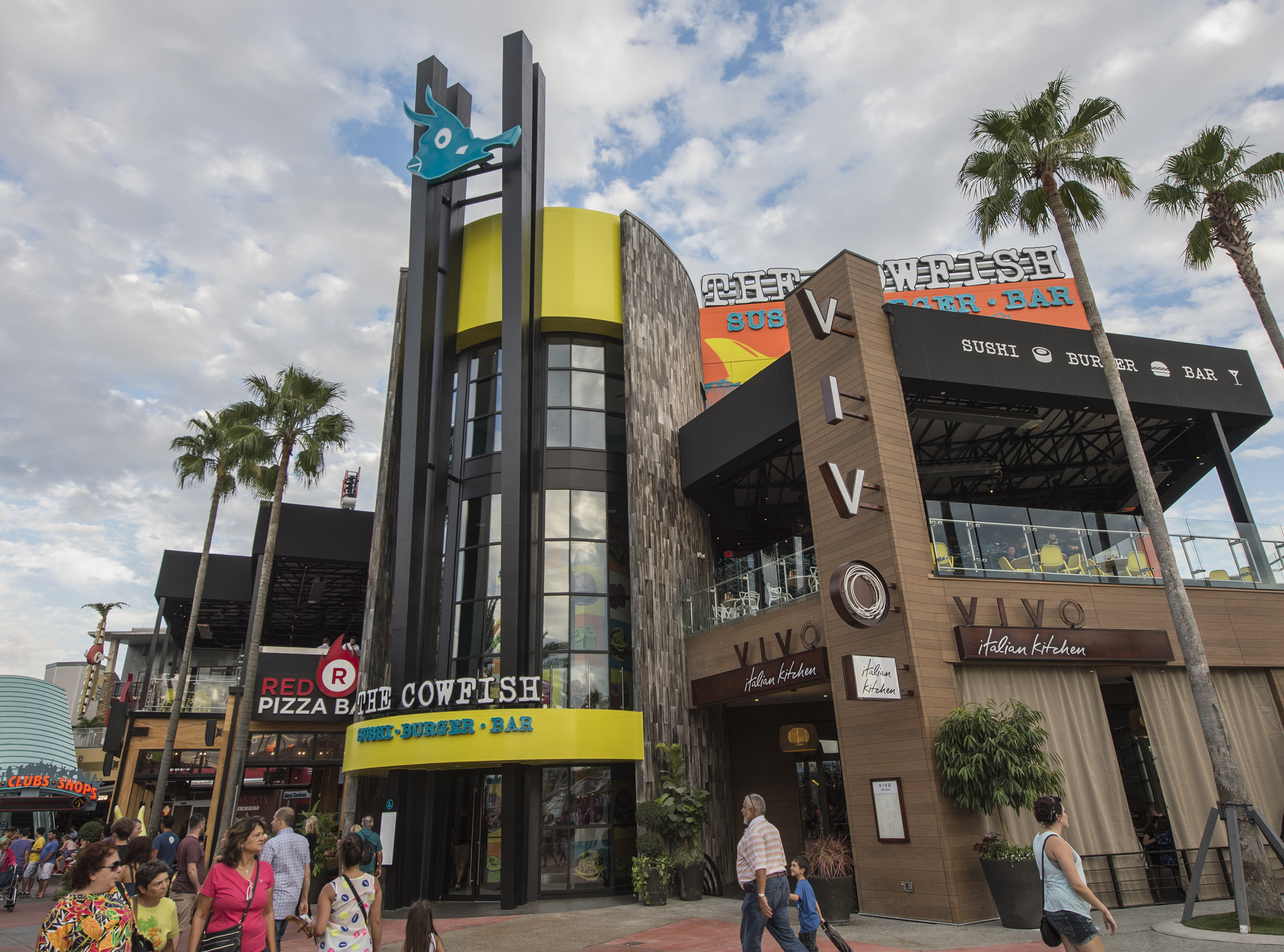 A key test of social distancing for entertainment properties is set to unfold on Thursday as Universal Orlando Resort in Florida opens nine retail and entertainment venues with social-distancing and mask restrictions in the park’s CityWalk retail district, where visitors are expected to be temperature-checked before being admitted.

The decision marks a slow restarting of the Orlando region’s theme-park economy, a key destination for vacationers before the pandemic, as the state joins others in relaxing coronavirus-related restrictions. The region’s theme parks and their on-site hotels remain closed, but some retail and hospitality businesses are opening doors again. Among them, nearby Disney World plans to reopen some of its retail district known as Disney Springs next week and it has started taking hotel reservations for travel July 1 and later.

Universal is recommending that customers make reservations because dining venues will be offering primarily limited outdoor services and pickup options through mobile ordering. Indoor site usage is limited by state government guidelines to 25% of capacity in most Florida dining establishments.

Other tenants at CityWalk, including nightclubs and other full-service restaurants, are not yet reopening after closings that have been in place since late March. All customers and workers at opened businesses are required to wear masks, with temperature checks required at the entrance to the retail district, and those showing a temperature of 100.4 degrees or higher will not be admitted.

A company statement said theme parks and hotels at Universal’s Florida resort, as well as Universal Studios Hollywood in Los Angeles, otherwise remain completely closed through at least May 31. The three-block CityWalk retail district at the Los Angeles venue also remained fully closed as of Wednesday. California officials are generally relaxing retail restrictions slower than those in Florida.

Walt Disney Co.’s flagship U.S. resorts, Disney World in Orlando and Disneyland in Anaheim, California, remain completely closed, though the company is currently planning to reopen some of the Orlando shopping area with similar social distancing and temperature check protocols. It is booking hotel reservations at both locations for travel on July 1 or later. Disney this week reopened its Shanghai Disneyland park in China on a limited-capacity basis with face-covering and social-distancing restrictions, and the company plans to use information from that venue to guide decisions on U.S. openings.

The Orange County Economic Recovery Task Force in Florida recently issued guidelines for the reopening of large theme parks in the Orlando region, covering venues including Disney World, SeaWorld and the Universal resort. Specific dates are not determined, but a first phase would allow parks to operate at 50% capacity, with a second phase raising that to as high as 75%.