Fed's Asset-Backed Lending Gets Off to Slow Start 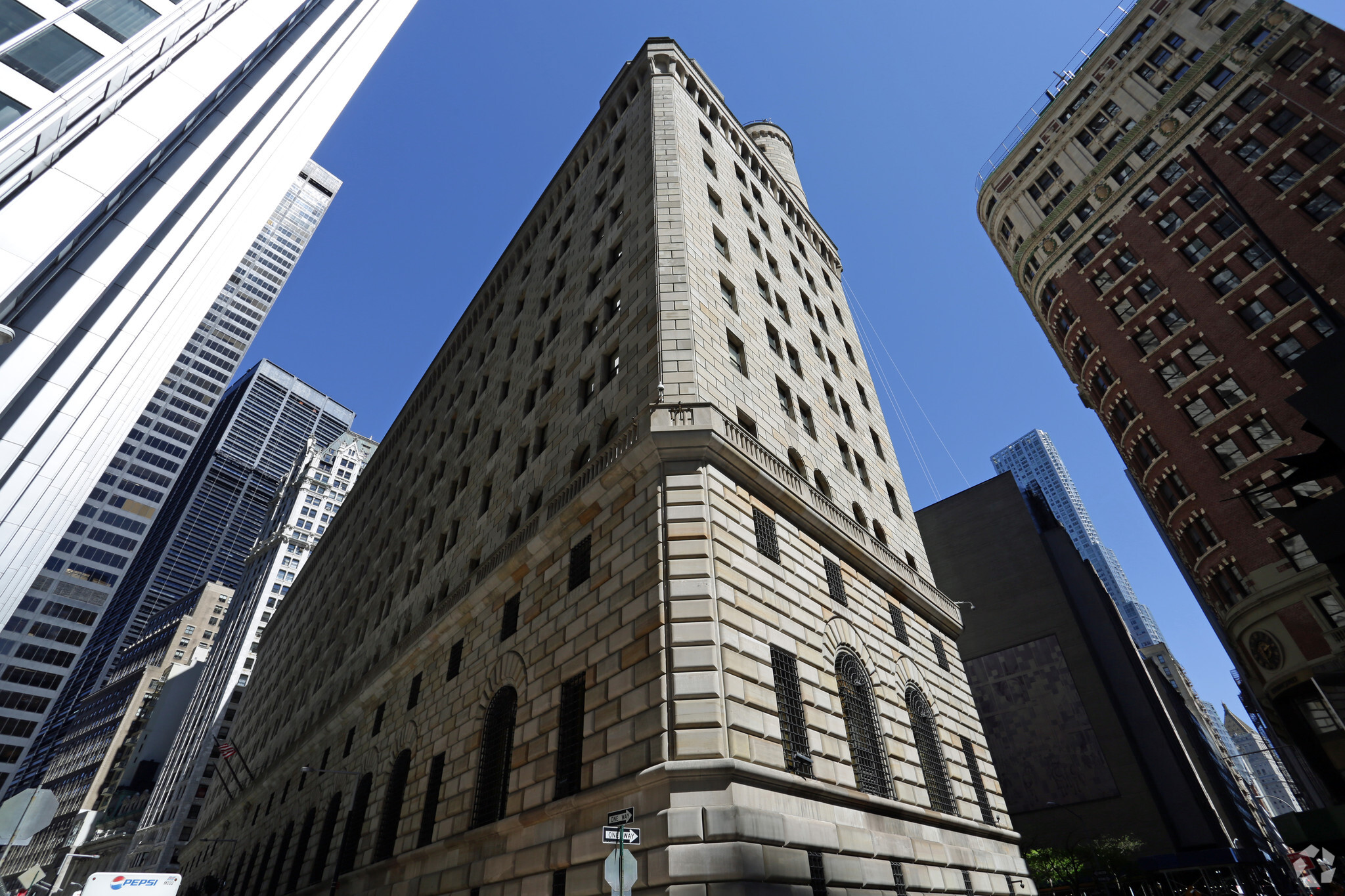 An eagerly awaited lending program designed to boost the coronavirus-hampered credit markets is off to a middling start.

The New York Federal Reserve’s term asset-backed securities loan facility program, known as TALF, was modeled after a similar one created by the Fed during the Great Recession to spur lending. But this year’s version didn’t kick off with the same success.

The TALF introduced in 2008 had a quick, positive impact on the real economy. At a time when millions of Americans needed credit, the facility restarted lending through the securitization markets. The program supported the origination of nearly 3 million auto loans, more than 1 million student loans, about 900,000 loans to small businesses, 150,000 loans to other businesses and millions of credit card loans, according to the Structured Finance Association, an advocacy group that encourages access to credit. It did not incur a single dollar of loss and ultimately earned $1.2 billion in interest income for U.S. taxpayers.

The Fed dusted off the powerful tool in March. The new TALF provides three-year loans to purchasers of AAA-rated debt on senior asset-backed securities. It was set up to fund $100 billion in loans.

However, the program has been hampered in part by changing guidance on how it would work. The Fed issued significant new rules the day before the first requests were due.

“Most asset classes had no loans requested.” Hays said.

No requests were made for auto, credit card, equipment, inventory, leveraged loan or student loan securitizations.

Hays has spent weeks trying to understand what effect the new rules have and how to build a strategy.

“There's still a lot of uncertainty,” he said. “I think there's a lot of elements to the program that have made it more challenging than maybe [the market] would have hoped it would have been when it was announced in March.”

The real test will come over the summer, Hays said.

The Fed has set six more subscription dates starting with July 6 and the last one on Sept. 18.

At the current rate, the aggregate volume of TALF loans is projected to be very modest, especially compared to the $70-plus billion of total funding extended during the 2008-2009 financial crisis, according to an advisory this week investment banking firm KBW emailed to clients. The first version of TALF was open for a full year.

KBW analysts noted that they do not think TALF subscriptions necessarily need to be very high for the program to have a positive impact on the market. Even though the take-up rate might be underwhelming, they said that the risk of wider and more volatile credit spreads would likely be higher without the Fed backstop facility in place.

There continues to be interest in the program. The day after the first launch date this month, Morgan Stanley Investment Management held an initial close on its TALF 2.0 Fund. The firm raised about $2 billion, according to a Securities and Exchange Commission filing.

That amount exceeds the $600 million Morgan Stanley raised for a similar TALF fund in 2009.