Bank Troubles on the Horizon 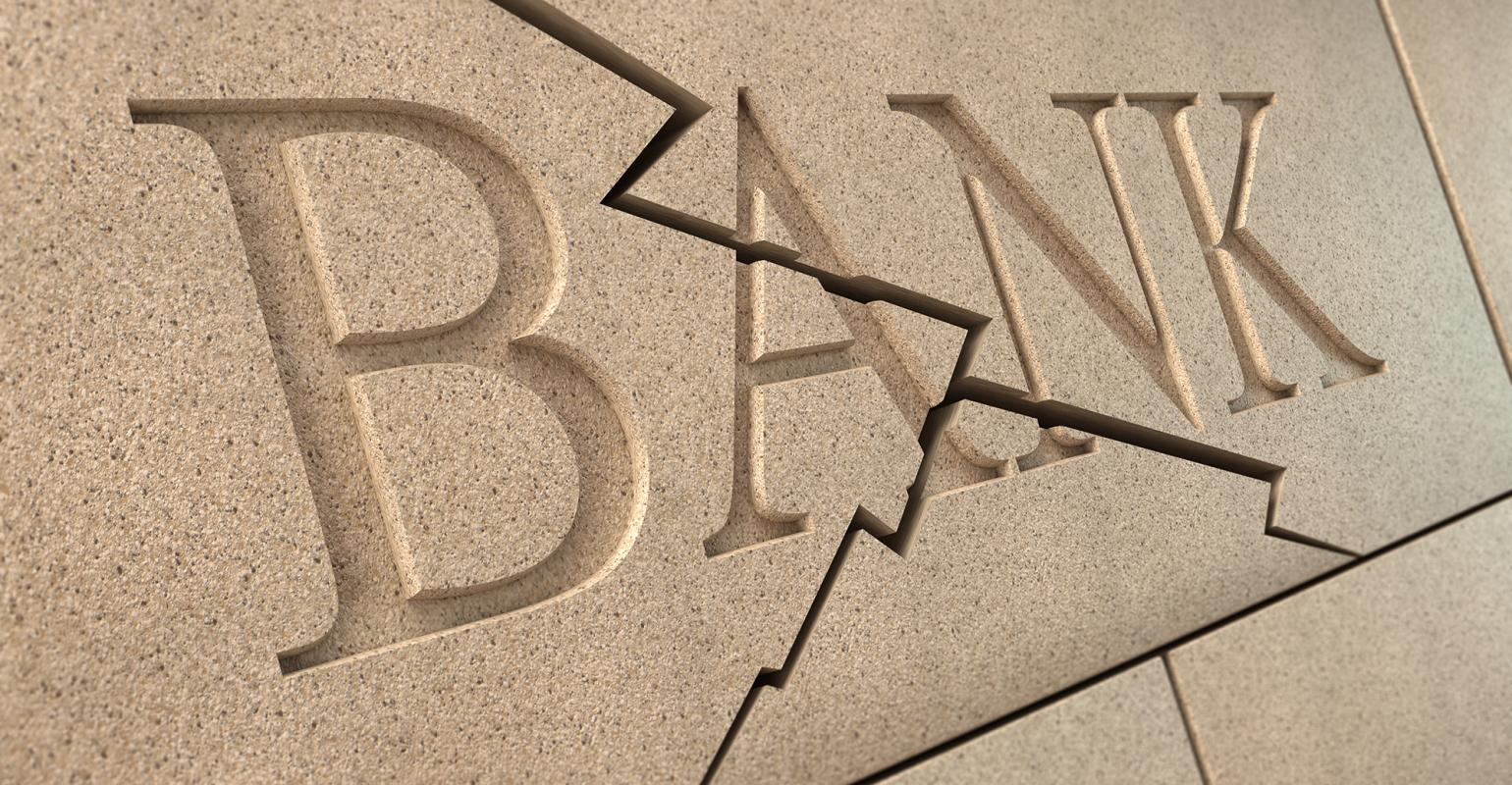 With forbearance periods still underway, visibility has not yet emerged on how much distress sits on bank balance sheets.

In addition, the FDIC is allowing banks to forbear on loans and not have to report them as troubled loans for up to 180 days. “We’re not going to see anything big show up in the numbers until this deferral period expires,” says Johannes Moller, director in North American banks, at Fitch Ratings. The next big question is how the Federal Reserve is going to act and whether there will be further forbearance, which will help to determine when clarity on defaults on loans held by banks will be revealed, he says. (According to the Mortgage Bankers Association, commercial banks currently holding 39 percent of the $3.7 trillion in commercial/multifamily outstanding mortgage debt outstanding in the U.S.)

The COVID-19 related economic downturn is widely expected to cause a surge in loan defaults and delinquencies in some property sectors, and there is some data emerging that is providing insight into the potential stress ahead. For example, Trepp has analyzed a diverse portfolio of 13,000 commercial real estate balance sheet loans held by commercial banks. Trepp is forecasting that the cumulative default rate for that dataset will rise from its current 0.5 percent default rate to 6.5 percent. Notably, the hardest hit sectors are expected to be lodging, with a cumulative default rate of 21 percent and retail at 9 percent. Other major real estate sectors analyzed will experience more moderate increases in distress with multifamily at 4.7 percent, office at 4.5 percent and industrial at 2.4 percent, according to Trepp.

Although Fitch Ratings anticipates asset quality deterioration and rising defaults, the rating agency’s view is that banks started the current crisis with relatively good financial strength, liquidity, earnings and credit quality, says Moller. Fitch has put a number of banks on “negative outlook,” but the agency has not yet made any downgrades. “We do think underwriting standards are quite robust for the banks, especially for the large ones,” he says.

Some banks likely face more exposure than others. Some of the key points that Fitch highlighted in a recent report on commercial real estate loan risk among banks include:

The Fed released the results of its 2020 stress tests in late June with the addition of special sensitivity analyses that were conducted in light of the coronavirus pandemic. Analysis was performed on 34 banks, each with more than $100 billion in assets. The stress test included three downside scenarios for a V-shaped recession and recovery; a slower, U-shaped recession and recovery; or a W-shaped, double-dip recession.

In aggregate, loan losses for the 34 banks ranged between $560 billion and $700 billion in the sensitivity analysis. Under the more dire U-shaped and W-shaped scenarios, most of the banks remained well capitalized but several would approach minimum capital levels. In light of the results, the Fed took several steps to help banks preserve capital and remain resilient. Notably, the Fed suspended bank stock buyback programs and put temporary limits on the dividends banks could distribute to shareholders.

The stress tests are drawing mixed reviews. A recent opinion article in Bloomberg described them as “confusing and vague.” Others view the results as worrisome if the COVID-19 crisis worsens. A public health crisis of this magnitude wasn’t appropriately modeled in the bank stress tests, notes Conway. Even under the Fed’s worst case scenario, things could get worse, which is why the Fed put a temporary cap on dividends and a moratorium on buyback programs, he adds. The problem is that those limits also make it harder for publicly-traded banks to raise additional capital. “Who is going to invest or buy a new offering if you don’t know when or how much dividend they can pay?” he asks.

This year’s stress tests were unique with a lot of different moving parts coming together, including the implementation of the stress capital buffer, adoption of new Current Expected Credit Loss (CECL) accounting rules and a new dividend cap for the banks, notes Christopher Wolfe, managing director and head of North American Banks at Fitch Ratings. “But there was nothing that came out of it that changed our views on how we are looking at anything,” he says.

There are some notable differences that exist in the current market versus prior to the financial crisis a decade ago that may help banks weather the current storm. Banks have less exposure to loans outside of their geographic footprints, which got some banks into trouble in the last recession, notes Wolfe. In addition, concentration risks are different today. Banks have put limits on development and construction risk, for example, he says. Banks as a group also appear to have good diversification across property type. Based on data from fiscal year 2019, the biggest concentration for national banks is in the office sector, at 32 percent, whereas regional/local banks have the biggest exposure to apartments, at 27 percent, according to Real Capital Analytics.

According to the FDIC, nearly 500 banks failed during and immediately following the Great Financial Crisis. “I think we could easily end up over the next 18 to 24 months breaking bank closure records. It’s going to be pretty severe, particularly when you look downstream at community banks,” says Conway.

The level of stress is going to depend heavily on what property types and regions that banks are invested in. Those that got more aggressive in lodging, retail and C&I lending to seniors housing and restaurants could get hurt very badly, says Conway. Another question that remains is whether the Fed will allow banks to operate at lower capital ratios and give them time to work through problem loans, or if they are going to do another Troubled Asset Relief Program (TARP) bailout to pump money directly into the banks as they did in the financial crisis with an injection of about $700 billion, he adds.